Home>Newsroom>Press > Making lights for 45 years
Back to overview >

The solution is simple: from inventor to global player

There was a lack of material and space. The one-man show also did not have any customers yet. His technical understanding and a remarkable “it must be simpler” way of thinking spurred Felix Aspöck on. For every problem there is a solution – and in this case, there was even a patent for it. That was in 1977.

The simpler the solution, the easier it is to succeed.
>Felix Aspöck, Founder<

The prefabricated lighting system was so easy to assemble that new business areas opened up over time, says Karl Aspöck. He built up sales in Spain and France for many years before taking over the management from his father in 2006. From this point on, the company grew in leaps and bounds to become a globally active player.

A clever move was made in 2007: a previous supplier and partner, Fabrilcar, was taken over and became part of the company as Aspöck Portugal in 2008. This secured a significant production volume, and with two expansions in the following years, the site became the largest production facility in the Aspöck Group. Today, 900 employees work there, producing 80 percent of all the company’s lamps.

Being an international partner in the automotive industry means guaranteeing extremely high quality criteria on a permanent basis. It was clear that a location had to be found that was strategically close to Austria and also had significant communication and transport routes within Europe. Southern Poland was selected in 2016. For Aspöck Automotive Poland, the way to the “next level” is definitely through an even higher degree of automation. That is why the Polish production site in the Opole region is already being expanded for the second time – it has just almost doubled in size!

We are a multinational company. But our heart and our hub
without a doubt remains in Upper Austria.
>Karl Aspöck, Managing Director<

Our steady growth and the very good sales forecasts since the founding of the company have made the internal and external processes many times more complex. A brief look back shows that the cornerstone for successful intralogistics was laid back in 2009: the construction of the high-bay warehouse rising 24 metres into the sky with a surface area of 3000 m² made the headquarters in Peuerbach/Upper Austria the logistics hub of the Aspöck Group even back then. It makes it possible to secure large stocks for just-in-time production of all segments we serve.

The habit of thinking big gave us the courage to establish international subsidiaries in the past. This decision made Aspöck Systems what it is today. An internationally active, successful family business with bright visions already in the process of making plans for the future. 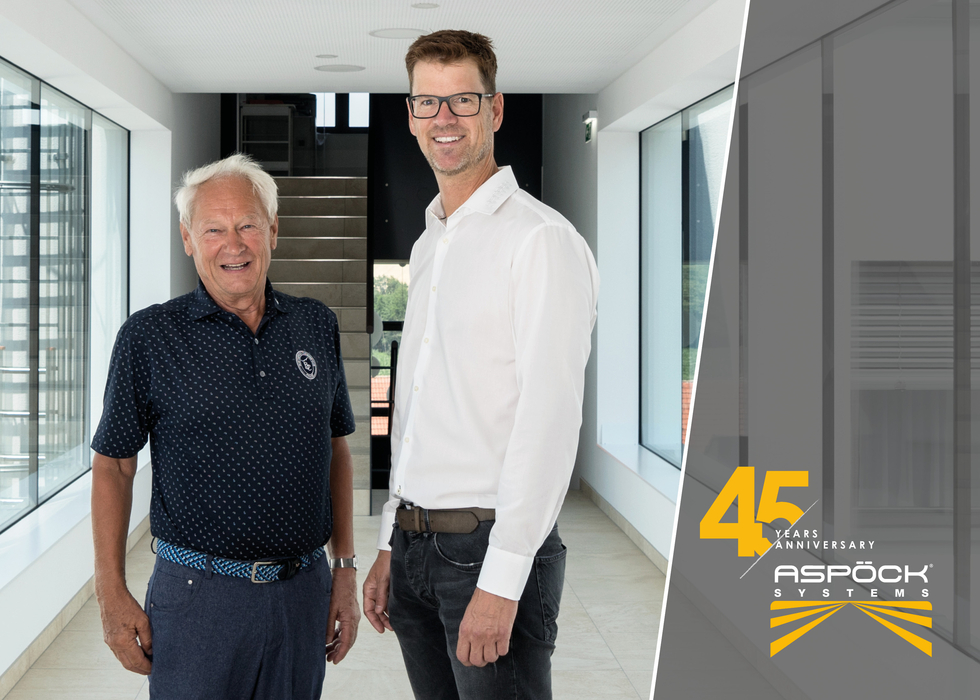 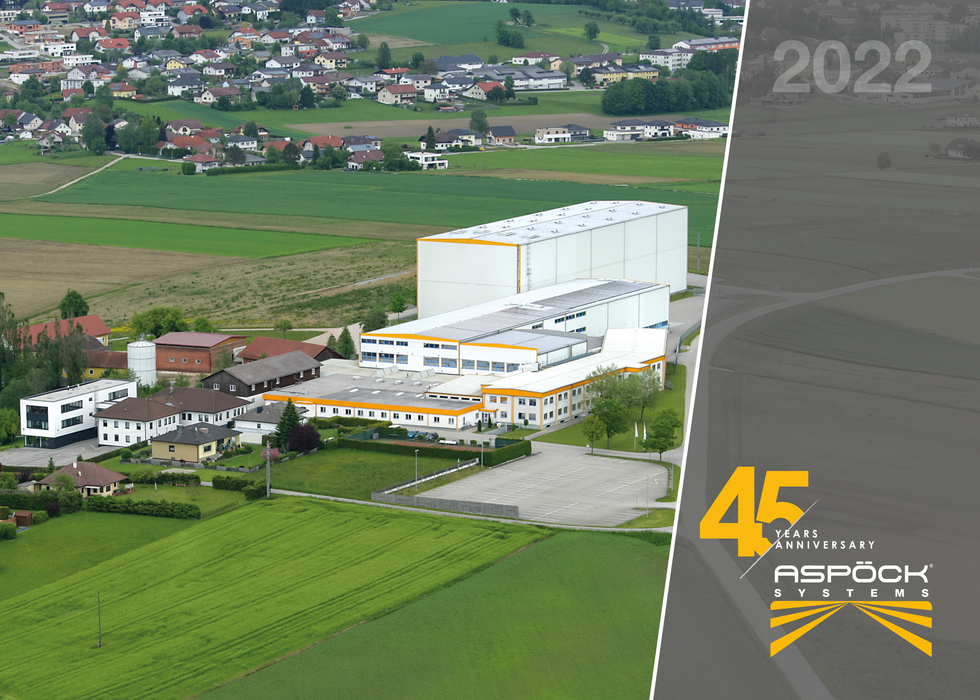 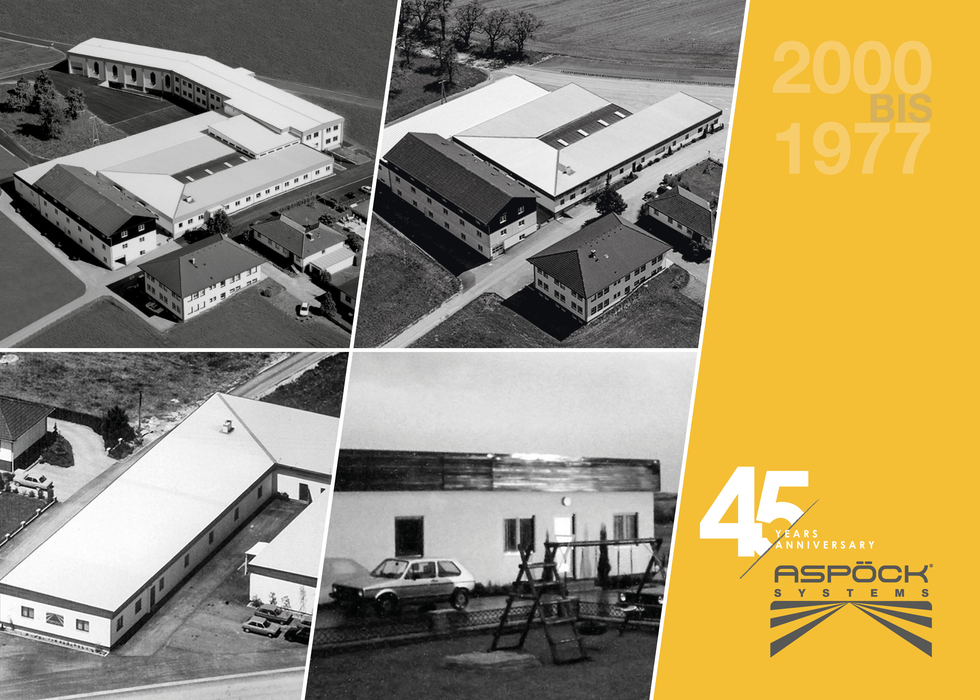 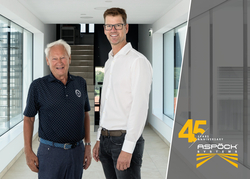 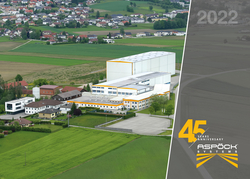 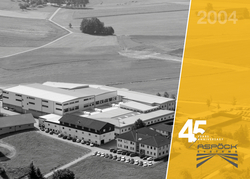 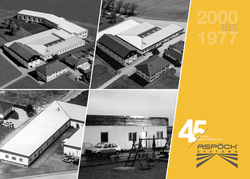